PCIe SSD’s are delivering some amazing performance numbers, which means customers are getting very high bandwidth and performance with low latency compared to other interfaces like SATA and SAS SSD’s.  The one drawback that PCIe SSDs have is the traditional card form factors which comes in HHHL (half height, half length) or the even bigger form factor a FHHL (full height, half length).  To add or swap these cards in a traditional server, you have to power down the server (basically taking it out of commission) and open up the server box and very carefully add or remove additional cards.  This can be a problem for a cloud or database environment where servers are in full utilization.  Plus, there are exposed components, and the form factor itself isn’t very rugged so it requires careful handling. 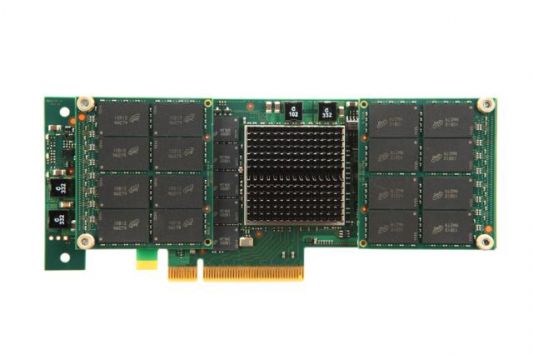 This is a big disadvantage when compared to SATA and SAS based SSDs, which are available in an industry standard 2.5” form factor, and can be swapped without having to power down the server.

The SSD small form factor working group, consists of some industry leaders who, set off with a mission to provide a high-performance PCIe SSD in a standard form factor that supports scalability, serviceability, and hot plug capability.  That’s how the 2.5” PCIe SSD was born! 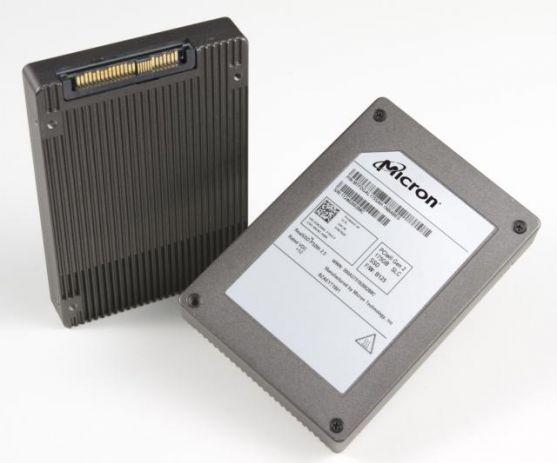 The 2.5” PCIe comes in an industry standard 2.5” form factor with a combo connector that allows the SSD to share a common backplane (with supporting backplane) on the traditional front end of the server where SATA and SAS drives exist today.

The group also enabled a hot plug which is the final important piece of the equation.  By having the standard form factor with combo connector, and hot plug capabilities, customers can begin using PCIe SSD’s in greater numbers and gain greater performance in their systems.  Some of the other key advantages for 2.5” PCIe SSDs include

Micron is proud to be first to the market with a 2.5” PCIe SSD and we’re looking forward to the industry adoption of this performance-enabling PCIe form factor.  We’re also look forward to NVMe being deployed in this form factor as we believe it will help provide greater efficiency and performance for PCIe SSDs.