It’s no surprise that the Internet of Things (IoT) is experiencing explosive growth. Consumers own smarter phones, plus tablets and TVs with built-in video streaming. Smart appliances, smart thermostats, home security systems and digital assistants like Alexa or Google Home are generating data and accessing the cloud continuously. Telcos are rolling out 5G wireless to meet the demand for faster and lower-latency mobile connections. In the workplace, robots, advanced medical technology, surveillance cameras and autonomous vehicles are adding to IoT expansion. But what isn’t obvious is that the growth of IoT is also driving the growth of NVMe™ storage technology in devices, at the edge and in the data center. 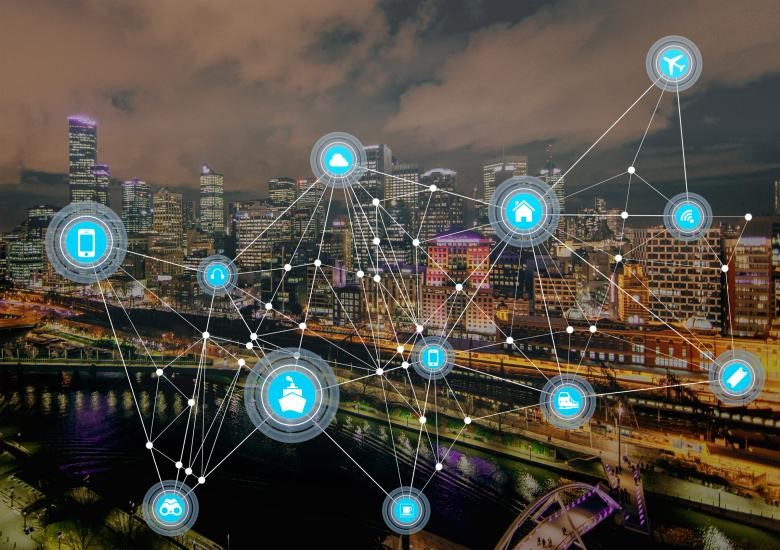 Source: Stockvault
Figure 1: The Internet of Things Will Deploy New Infrastructure and Storage to Devices, Edge Servers, and in Data Centers.

The Benefits of Adding NVMe Technology in IoT Devices

The first IoT growth opportunity for NVMe technology will be in some of the IoT devices themselves. Using NVMe SSDs removes an I/O bottleneck that could otherwise slow down the faster processors and sensors in these IoT devices. Initially, premium and gaming laptops, DVRs, drones, industrial equipment (including robots) and autonomous vehicles will adopt NVMe technology, as they need many gigabytes of fast solid-state storage.

The expansion of NVMe technology does not end here. We anticipate NVMe technology to be further adopted in the home and office in IoT-enabled basic phones, thermostats, digital tags, smart utility meters, smart refrigerators and washing machines. They might not need the faster performance of NVMe SSDs today but these IoT devices will start to adopt them anyway in the upcoming years, simply because NVMe technology infrastructure is beginning to dominate the SSD interface. Due to industry trends and manufacturing economies of scale, NVMe technology is likely to evolve into not only the fastest, but most cost-effective way to connect flash storage. 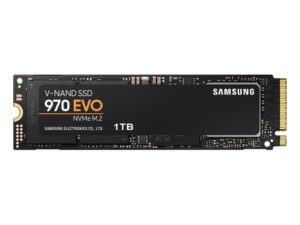 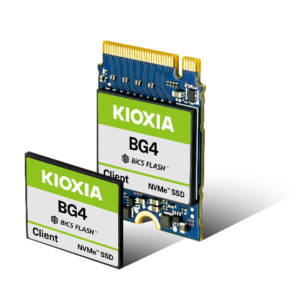 NVMe Technology in the Edge Infrastructure

The next opportunity for IoT-driven NVMe specification adoption will be in the edge infrastructure. The higher number of smart devices means more bandwidth and processing power are required at cell towers, base stations, cable head ends and telco points of presence (PoPs). This will also be required in IT closets in branch offices, factories, hospitals and retail stores. The 5G rollout will require virtual radio area networks (vRANs), software-defined networking and network slicing at the edge. Advanced networking and the need to process more data at the edge will increase deployments of servers—running CPUs, GPUs, FGPAs and SmartNICs—at the edge as well. Servers will use virtualization and containerization to power microservices. Artificial intelligence (AI)—especially the use of neural networks and AI inferencing—will see accelerated adoption at the edge, both to power 5G infrastructure like vRAN and to process data for video/voice recognition, real-time advertisement optimization, manufacturing quality-control, network intrusion detection/prevention and social media algorithms. 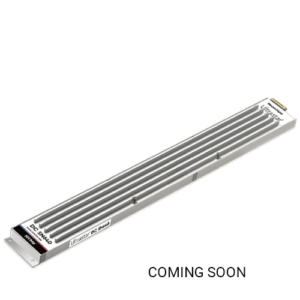 Figure 3: Edge servers and appliances will use NVMe SSDs in the M.2, PCIe add-in card, U.2 and EDSFF formats, depending on their capacity and performance needs.

Finally, the core data centers will still need compute, networking and storage upgrades. IoT means much of the new data, device management and decisions happen at the edge, but some of it still filters back to centralized servers, databases and big data lakes. Ultimately the user profiles, purchases, advertising, AI training and security rules will still be developed, maintained and updated in the big data centers, even as their execution and data gathering push out to the edge. The use of big data analytics and AI are pushing cloud and enterprise to deploy bigger, faster servers that in turn need bigger, faster storage. This is already driving the increased need for NVMe storage. Local NVMe devices are being deployed for servers using distributed storage or hyperconverged infrastructure. NVMe-oF technology is becoming more popular for the most efficient block storage access to networked flash storage.

Figure 4: Cloud and enterprise datacenters will deploy larger U.2 and M.2 SSDs inside servers or disaggregated NVMe arrays and JBOFs that could connect using NVMe over Fabrics.

Choosing the Best NVMe SSD for the Job

These NVMe SSDs deployed in support of IoT applications could be based on consumer, data center, or enterprise models, depending on the performance and capacity requirements. Generally, consumer SSD models have a lower capacity, price and performance than the others, while enterprise SSDs have the highest performance and cost profile along with dual-ported connection options for high availability. Cloud datacenter SSDs typically have good performance—between that of consumer and enterprise SSDs—with larger capacities and lower cost-per-terabyte than enterprise models. It’s likely that today’s consumer NVMe SSDs end up in the IoT devices as they have the best combination of capacity, performance, price and environmental ruggedness to work in appliances, vehicles, cameras and other edge devices. Edge datacenters and telco locations are most likely to deploy a mix of consumer and enterprise NVMe SSDs depending on their requirements for performance, cost and capacity. The core datacenters will deploy enterprise SSDs where they need maximum performance or availability and cloud datacenter SSDs where they need lower cost/capacity for large-scale applications—these datacenter deployments can use internal SSDs, JBOFs or NVMe-oF architecture, depending on the applications requirements and their deployment preferences.

NVMe Technology Use Will Grow Thanks to IoT

When we think of the IoT revolution, we usually think first about mobile apps, cameras, the smart refrigerator and self-driving cars. But it’s clear that this revolution requires faster storage in many places and is driving increased adoption of NVMe and NVMe-oF technologies in three places: in the more powerful IoT devices, in 5G and edge infrastructure and in core data centers that support the IoT.